1970 - Great and Holy Friday, date of birth of the first child of George and Vera.
1976 - On November 29th his brother was born.
1979-80 - Published poems and began to read comics.
1984 - Enrolled in high school, major in the fundamentals of applied physics. Simultaneously he dealt with photo&film art.
1985 - During the summer he learnt shoemaker’s craft.
1986 - Brigadier at youth work action Letenka where he was responsible for culture.
1987 – He shot Alter variations.
1988 - Enrolled as a full time student at the Academy of Arts in Novi Sad, group for directors. One of the grandfathers died.
1989-90 - With students worked on completion of Untruth - as a performance, a radio drama and a film. Initiation of the independent group Seraphin Tanz.
1991 - On December 4th his first professional premiere, Endgame performed in the Macedonian National Theatre.
1992 - Slavic Orpheus is playing widely in Macedonia, becoming a hit performance.
1993 – Timer, his first movie made at the Macedonian Television.
1994 - Luna Prima, original project made in the Academic Theatre Laboratory.
1995 – From the First Breath in the Drama Theatre. Book From Beggar to King in the Youth Cultural Centre.
1996 - Serving a military obligation, as a cooker and as a librarian. The interview Broken Shoe and Golden Crown.
1997-98 - A study season in Prague. Start of the research on intermedial phenomena.
1999 - On November 28th, wedding celebration with Sophie in Bravo restaurant.
2000 - On September 16th Multilevel was broadcasted in a prime-term on Macedonian Television. The other grandfather died.
2001 - Birthday promotion of Orbis Pictus at the Book Fair.
2002 - On February 14th screening of the movie Ghoul Quest at the Manaki cinema.
2003 - On May 3rd his son Luca was born.
2004 – The Poetics of (De-)Thronization.
2005 – Foundation of the AsterFest.
2006 - The film The Lakeland of Nicola K. had achieved an international affirmation.
2007 – At the evening feast of The Fifteen Holy Hieromartyrs of Tiberiopol the Tiberiopolian Film Alliance was inaugurated.
2008 - Projection of 35 mm version of I Believe in Macedonia at the Cinematheque of Macedonia. He published the fourth book on dramatic arts – Pars Pro Toto.
2009 - On May 28th - five years’ anniversary of the International Film Festival AsterFest.
2010 - Entered the Writers' Association of Macedonia. Premieres of the documentary The Spirit of my Father and of the performance End(k)ing. Completion of the Kino Neimar and PIT KRALSKY – AN ARTIST OF (DE-)THRONIZATION.
2011 - CELEBRATING 20 YEARS IN THE ARTS.
2012 - partale, project made in the KINOTHEATRE 'SOUND IMAGERY'.
2013 - premiere screening of the movie PLAY AND SAVE at the BELGRADE DOCUMENTARY AND SHORT FILM FESTIVAL.
2015 - Published the THESES AND ASKESES.
2016 - The Golden Five received its world premiere at the Raindance Film Festival in London.
2018 - Cardiff International Film Festival award-winner. Moving to Great Britain. 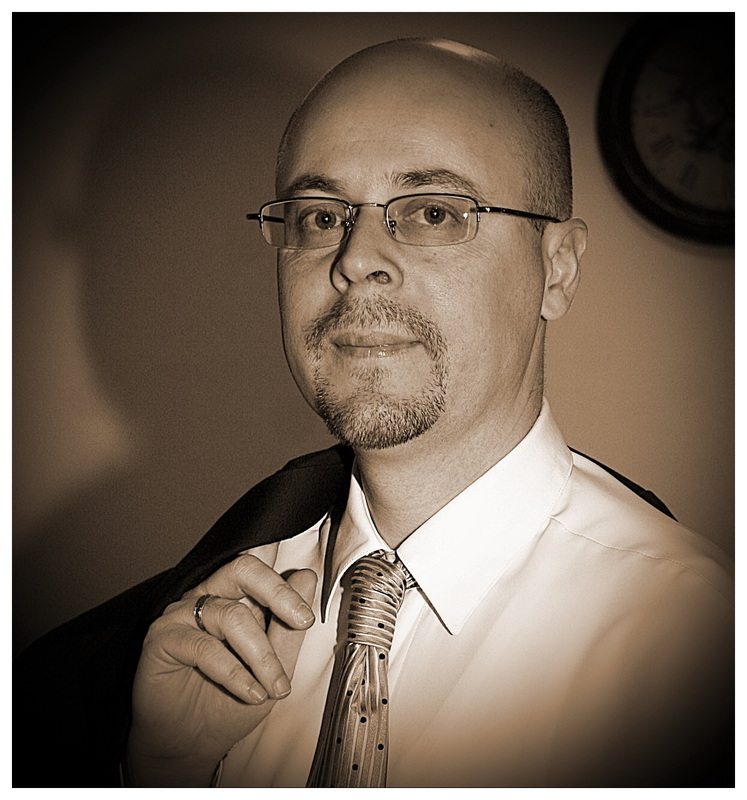 Biographies and photos of the authors (unless otherwise noted) are licensed under Creative Commons: Attribution-Share Alike 4.0 Unported
• Artworks images are allowed for academic and fair use.
© 2021